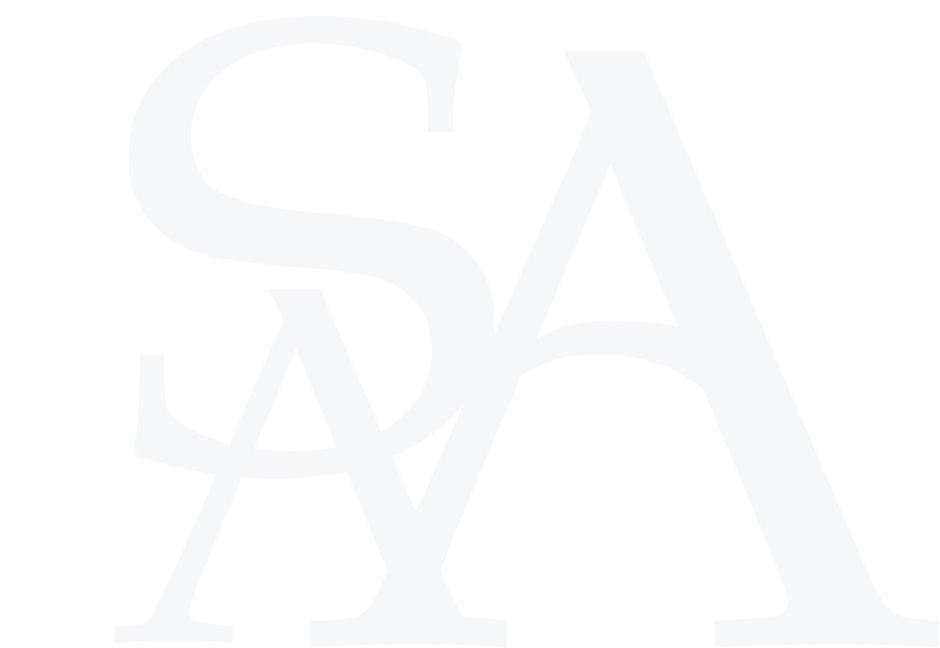 The hallmarks of SAA are:

Quality: SAA has been recognized as a leader in providing the highest levels of exceptional care. Our physicians and CRNAs have trained at most of the top programs in the country, and SAA’s malpractice loss ratio is among the best in the country (six times better than national norms). Even our rates of side effects such as post-operative nausea & vomiting, sore throats or headaches are a small fraction of the national average.

Leadership: Members of SAA have a long record of leadership in the medical community, including the Pima County Medical Society, Arizona Society of Anesthesiologists, the Arizona Medical Association, American College of Physician Executives, and the Board of Trustees of local hospitals. SAA physicians have recently served as Chief-of-Staff at St. Joseph’s Hospital, Northwest Medical Center, and the Carondelet Heart & Vascular Institute. SAA physicians also have served as the Chair of the Department of Anesthesiology at many local hospitals, including St. Joseph’s Hospital, St. Mary’s Hospital, The Carondelet Heart & Vascular Institute, Northwest Medical Center, and Foothills Surgery Center.

Innovation: Current and former SAA physicians have made significant contributions to the advancement of science and clinical knowledge in the field of anesthesiology, both through basic science research and through studies on the clinical efficacy and utility of various anesthetic techniques. Members of SAA have published hundreds of research papers in many of the most prestigious international medical journals, authored numerous chapters in textbooks used to educate physicians, and have presented their research or lectured at numerous major national and international conferences. In addition, members of SAA have served on the teaching staff at many prestigious institutions, including Harvard Medical School, Yale University School of Medicine, Northwestern University, MD Anderson Cancer Center, and the University of Arizona.

Coverage: SAA physicians and CRNAs provide coverage 24 hours a day, 365 days a year, and provide services at numerous hospitals and surgery centers in Tucson. In addition, we are contracted with all major insurance carriers, representing over 97% of all patients seen at the facilities at which we practice, and all SAA physicians and CRNAs participate in both Medicare and AHCCCS.

In addition to our physicians and CRNAs, SAA’s subsidiary, Administrative Specialists of Arizona (ASA), employs a team of 30 full-time employees to take care of scheduling, billing, collections, bookkeeping, accounting, and physician licensure and staff applications.  ASA’s business and operational services allow SAA physicians and CRNAs to concentrate fully on clinical matters and provide the highest quality of medical care without worrying about nonclinical issues.